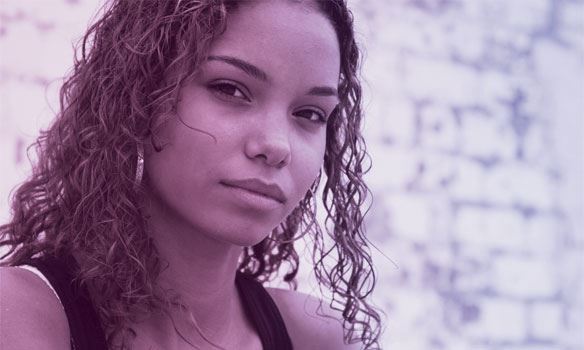 May 29, 2018
by: Carrie Larsen
Art Show Highlights Mental Health Awareness Month
May 1, 2018 (Cleveland, OHIO) -- May is Mental Health Awareness Month, and to bring awareness to the subject, Recovery Resources has partnered with the Cuyahoga County Justice Center for the May Art Show. Its purpose is to showcase artwork created by artists diagnosed with mental illnesses and recovering from addictions.
“I don’t know whether they’ve had the chance to express those talents previously or not. This may be the first time they have a chance to do that and you find out all this wonderful stuff that’s inside them that can be expressed in canvas, on a photograph, a sketch, whatever it might be,” said Judge Robert McClelland.
Each work of art celebrates, highlights and breaks down the stigma of mental illness. Cuyahoga County Mental Health and Developmental Disabilities Court judges work hard to do that every day.
Judge McClelland resides on the docket, and has practiced law for 31 years. He joined the Cuyahoga County Common Pleas Court in 2011.
“The best thing we’re doing right now is having a mental health docket with five judges. I came on the bench as a civil lawyer with very little experience in the mental health field, so I’ve learned a ton and things that I may have believed previously I learned were totally wrong. It’s been a good experience,” said Judge McClelland.
Judge McClelland says the Mental Health and Developmental Disabilities Court is in place to help as many people as possible stay out of jail and get the treatment they need, which makes connections with agencies like Recovery Resources essential.
“Our goal if at all possible, if it’s not a violent crime, is to get them out of this jail as soon as possible, but not until they have all the things to be successful. They’ve got appointments at Recovery Resources, they’ve got a psychiatric appointment, they’re going to get their medications, and they have somewhere to live, a safe place to live. I think we’re finding more and more we’re being successful in doing that and the more we can do that, it saves a lot of dollars, it saves lives, it saves their ability to have a good successful life,” said Judge McClelland.
The May Art Show can be found in the Cuyahoga County Justice Center lobby until May 31st. For more information, visit www.recres.org/MentalHealthAwarenessMonth.
RSS Subscribe