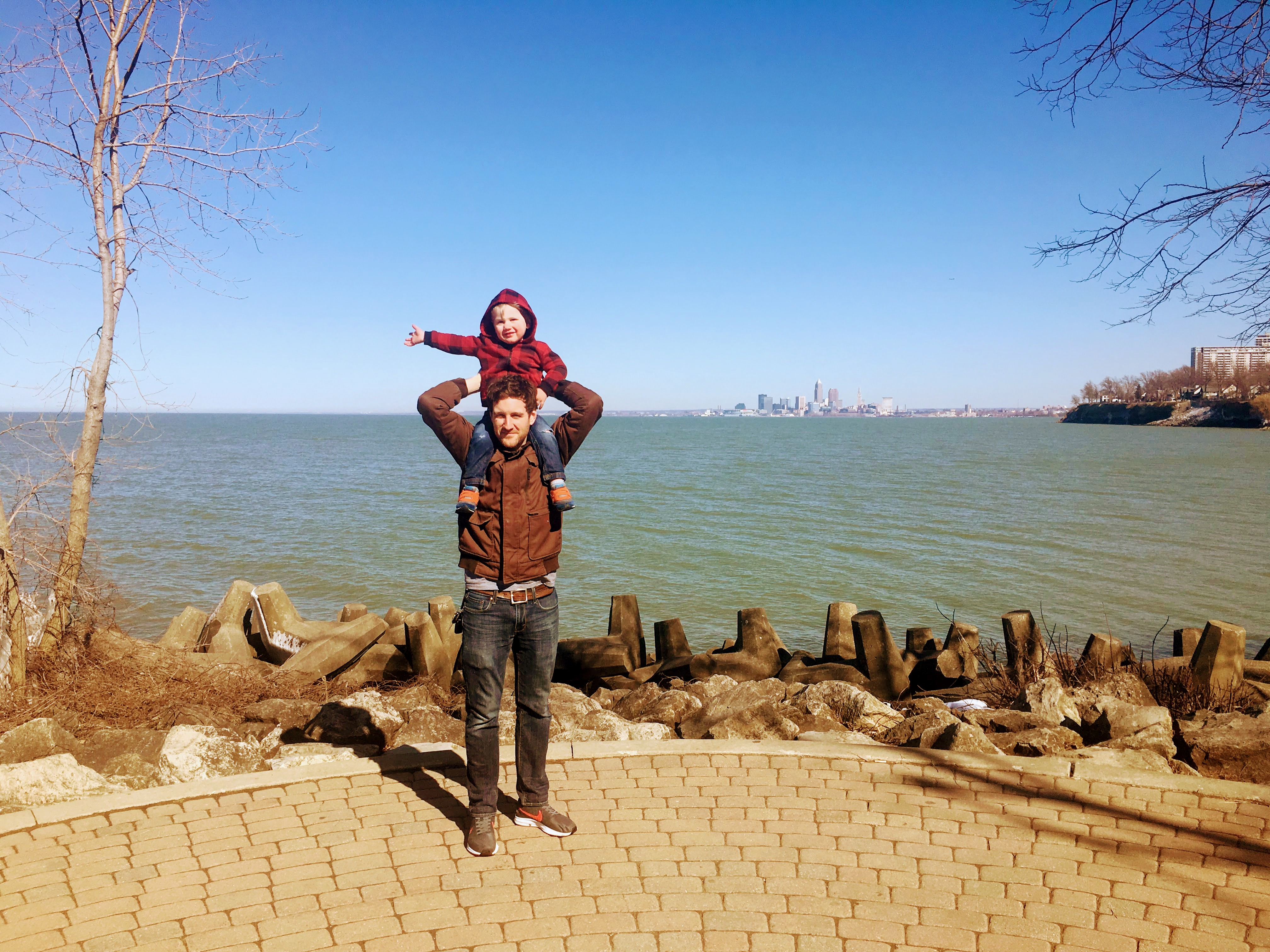 “My experience sort of runs the gambit. I’ve seen people who you would never expect to be involved with drinking or drugs suddenly become involved,” said Michael.

Michael says when he was younger, his parents did their best to shield him from seeing the addiction struggles certain family members were dealing with. As he grew up, Michael became more aware of what was happening.

“It really sort of opened my eyes and changed the way I looked at life in general, especially now that I have a son.”

Today, as an adult, he sees the negative stigma of addiction continue to grow and wants to do his part to help raise awareness, especially with his two-year-old son.

“With my son, I think it’s important not to completely shield and close everything off. You have to educate, and you have to make sure that they know these things exist. He’s very young and so I can’t just sit down with him, but I’m very conscious of what he’s seeing, what he’s going to see as he becomes a student. He’s going to be around other people and exposed to all of these things in the world. I’m thinking now, even now, which is sad, but I’m thinking now how I’m going to approach that, talk to him about it, and make sure that we can go through it together.”

Michael believes addiction shouldn’t be a big, bad, scary thing. It should be discussed and seen as a preventable and treatable disease.

“We’re at a point now where people can get into (drugs/alcohol) as young as middle school, and sometimes even earlier. When our youth is capable of understanding what they’re seeing and how to deal with it, they’re going to be in a much better position than if they’re going in blind,” said Michael.

He encourages other parents to start thinking about how to approach a conversation with their children about drugs and alcohol, and their potential effects.

“I think if you have a child or someone that you’re trying to educate, you have to do your best to make sure that within reason they understand what they may face in their own lives, and give them the tools that they need to deal with that to help society as a whole,” said Michael.

Michael is offering his voice leading up to Recovery Resources August 18th Run for Recovery. He encourages others to share their story to help break down that negative stigma of addiction, alcoholism and mental illness.

To learn more information, to register or donate to the Run for Recovery, visit our webpage at wizathon.com/RunforRecovery.