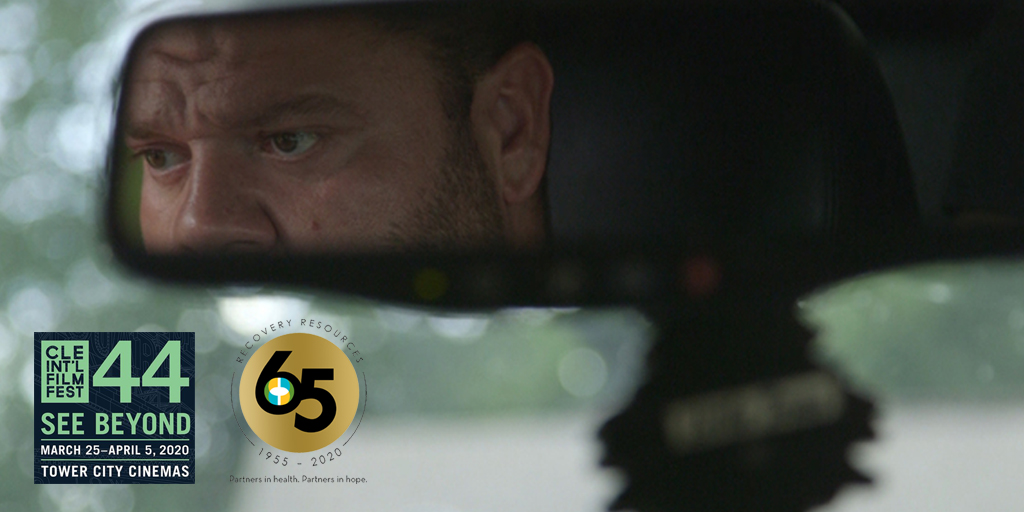 Recovery Resources and The MetroHealth System will partner to present the film Heroinohio at this year's Cleveland International Film Festival, #CIFF44.
According to the Cleveland International Film Festival's website, Heroinohio was directed by Jordan C. Terrell and follows the story of Mike and Chuck Rollins - brothers and friends who both suffered from a substance use disorder. The film details how the two of them are working to reverse the heroin epidemic, especially in Springfield, Ohio.
Find more details about the film here
Heroinohio will play on the big screen at Tower City Cinema (230 W Huron Rd #7256, Cleveland, OH 44113) Saturday, March 28th at 4:15 p.m. and Sunday, March 29th at 8:10 p.m. Tickets will go on sale for the general public Friday, March 13th at 11:00 a.m.
Get $1.00 off your ticket price by entering the code RECOVER at checkout.
Ticket details:
Online: Use the code RECOVER when purchasing tickets at clevelandfilm.org (available 24 hours a day)
Phone: Use the code RECOVER when calling the Film Festival Box Office at 877.304.FILM (3456)
In-person: Use the code RECOVER at the Film Festival Box Office in the Tower City Cinemas lobby
TAGS: Intranet Website
RSS Subscribe